It’s been a season of prompting firsts for us, as well as some repeat gigs, starting with this year’s MTS ANZAC Dawn service broadcast. This is the second year in a row that we’ve provided prompting services for this event and we built on last year’s trial by sending wireless signal to one of our prompters 100m away on the far side of the packed parade ground for the opening links before prompting the presenters at a second location for the post service programme links. It’s an early start but on a fine morning there’s not much to beat the scene at the War Memorial cenotaph. 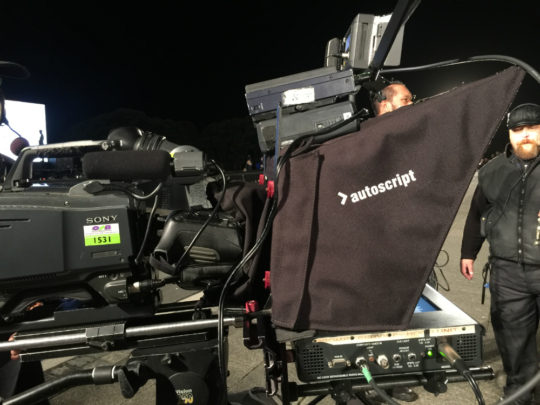 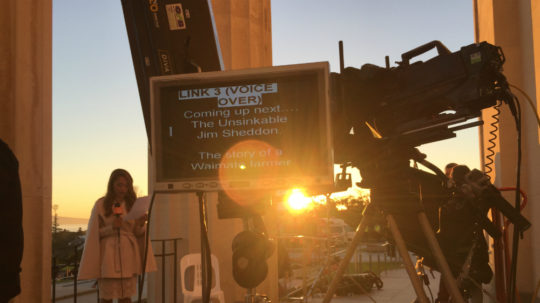 In another NZ first for Prompt Service we prompted John Campbell and Nigel Latta over 5 consecutive nights of live TV for Rukus Media’s “What Next?” on TVNZ 1. Along with having two prompters rigged to both a Jimmy-Jib and a Technocrane, our initial intention of having two location prompters for a redundant back-up was taken a step further when Rukus decided they wanted viewers comments and questions fed to the presenters to read in near-realtime (within minutes of them being posted) along with their VR on-screen graphic equivalents. There’s nothing like live television, and I’m proud to say that we never missed a beat even when Windows 10 decided to restart for it’s own reasons during the opening show… 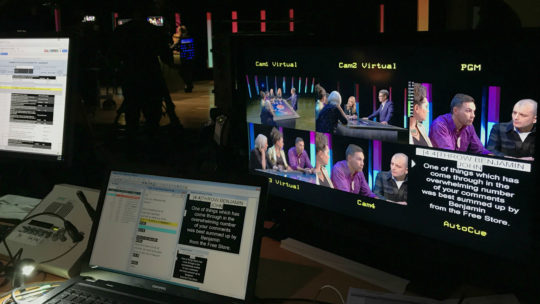 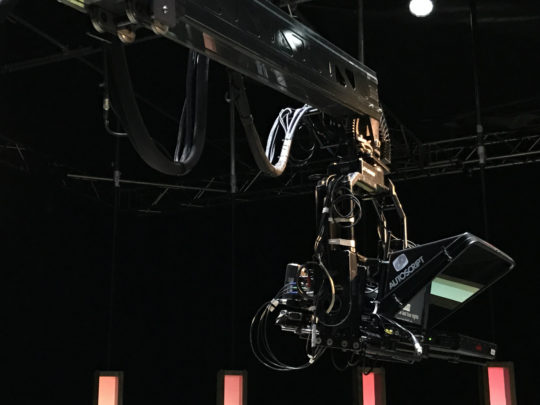 No dramas- for us anyway- on the live finales of Warner Brothers’ The Bachelor 2017 and first ever Survivor NZ. Recorded in front of a live and vocal audience at Auckland’s Civic Theatre these are shows that certainly have an ardent following and I don’t envy the hosts at all as they try to wrangle not only the contestants and ultimate winners but also meet the expectations of the audience factions. For these shows we fed large plasma screens around the stage to allow for multiple host eyelines. 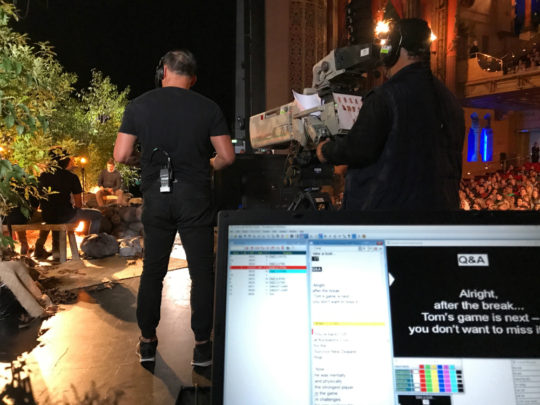 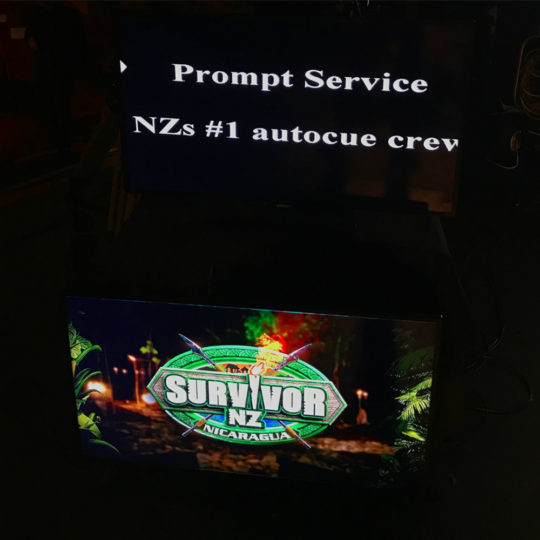 On the event scene we prompted the MCs for the NZ Radio, Property Council of NZ, NZ Export, and Kea World Class awards for the 2nd, 3rd, 4th and 5th years respectively! (they still have a way to go to match our 11 years prompting the NZ Rugby Awards) 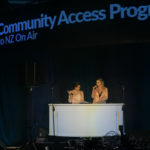 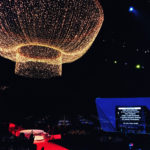 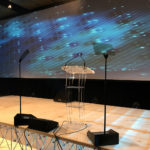 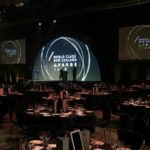 Along with TVCs for clients like Mental Health Foundation (Exposure), and Green Cross Health (99), we’ve also continued to provide prompting services to Brand Developers impressive infomercial slate, and “Ash vs Evil Dead”‘s EPK productions- now up to S3 and looking like continuing in 2018, along with Chartered Accounts ANZ Career Series for new client 90 Seconds. 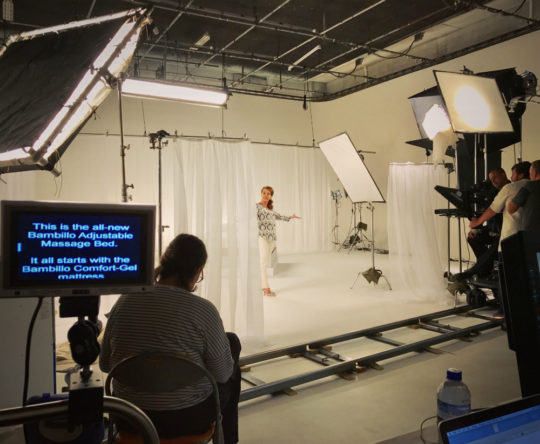 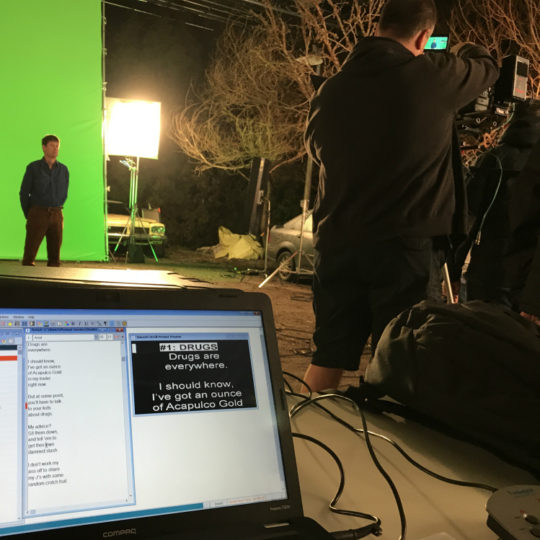 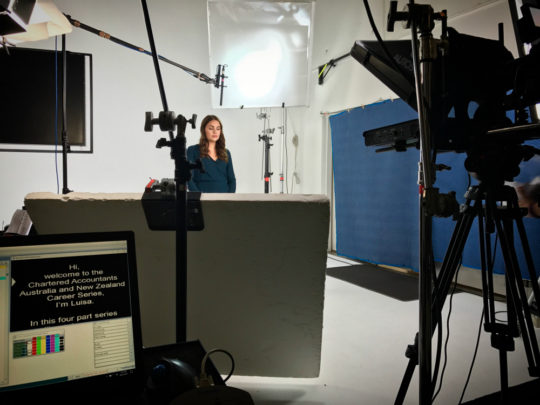